The web world is vigorously growing day by day with almost unlimited websites out there; researchers suggest there are more than 1 billion websites on the internet and statistics suggest that digital population has reached some 4 billion and above. Even till date, there are many websites and applications being developed; these apps and websites are of many categories and also compete amongst each other for rankings. These websites are categorized according to demographics. A lot goes into their web development and designing to achieve a robust product. Today we will see popular apps and websites that are visited in India.

10 Most Popular Websites and Apps in India and World

Search engines are an essential part of using the internet and when it comes to searching stuff on the internet this website is a part of our daily internet access. We can also say that this thriving search engine is inevitable! It lets us search for content, images, videos and much more. It is the most used search engine on the World Wide Web and handles almost 3+ million search requests every day.

YouTube is a video sharing website where users can create their own profile, upload videos, watch, like and comment on other videos. The videos like TV show clips, music videos, documentary films, audio recordings, movie trailers, vlogs other content is uploaded by registered users; while the unregistered users can view content. YouTube lets users upload for free and it earns through Google’s AdSense through ads at the beginning of the video or embedded within it. Most of the content on YouTube is for free except a few in-app purchases and also YouTube has come up with a “premium” service lately.

Facebook is a networking site that where users create profiles by signing up, it lets a user upload photo, video, send messages to friends or family. There are only a few people who may not be aware of Facebook and its presence! Now Facebook is used not only for entertainment but also for businesses to target audiences and interact with people worldwide.

This one’s no brainier. This is an app that replaced the traditional messaging services provided by your operator to quite an extent. Almost every Smartphone user with a data plan will have this app installed. It allows exchanging not only text messages but also images, videos, documents, etc. Here you can create groups and broadcast messages and even a video call.

After demonetization and the concept if digital India, the use of digital platforms like Paytm to send & receive money have soared! Almost every other person uses this app to transfer either small or big amounts. It is called a “digital wallet”. Apart from just sending or receiving money to users it also allows for recharging your phones, paying for electricity, gas, water bills and also for online shopping! Be it a street vendor or a businessman or a college student all make use of this app.

When it comes to online shopping Amazon is one of the leading and largest e-commerce marketplaces that provide a wide range of products to shop from. They have products in categories like home, beauty, fashion apparel, electronics, sports, etc. It is a one-stop destination for all online shoppers. Be it a small needle or a huge television Amazon delivers all! It provides genuine products with guaranteed delivery and easy returns.

In the age of internet and ease of access, we no longer need to entirely depend on cable operators to watch TV shows; HOTSTAR gives you this convenience of watching your favorite TV shows, movies, sports, and live news anytime and anyplace. It’s an Indian digital and mobile streaming platform &service which provides content online and is used by many users.

We are so accustomed to faster internet connections that sometimes it may seem like forever to transfer large files over Bluetooth! ShareIt is a sharing app with the fastest cross-platform transfer speed and lets you transfer files like photos, videos, music, contacts, apps, etc. It is way faster than Bluetooth since it makes use of a shared Wi-Fi connection or a hotspot.

This app has made our lives easier by showing us the actual names of people who call us! Not only it displays Caller ID’s it also lets you block spam calls and SMS. You can filter out unwanted numbers. It basically makes your calling experience smarter! All you have to do is install it on your smartphone.

One of the most raging gaming apps of this year is certainly this online multiplayer battle game. We can say that this app is more popular with India’s younger population. It stands for “PlayerUnknown’sBattleGround”. This game is a last man standing kind of a game where a player can enter the game alone or with a team and they aim to stay alive till the end thus becoming winners.

Developed by PUBG Corporation which is a subsidiary of a company named KRAFTON based in South Korea. The game’s concept and design were led by Brendan Greene, aka PlayerUnknown, who also developed the ARMA 2 mod DayZ: Battle Royale

The PUBG app has been downloaded 200 million times and has 30 million daily, active users

Summary of the blog:

With the advent of the internet and increasing websites and apps, top used websites keep changing from time to time. The most used websites in 2020 may be totally different from the sites we are using today! Rankings also vary on the usability of a website or app, the number of visitors per month and what keeps them engaged! Websites like Alexa maintain rankings of different websites and also the percentage of their use demographically worldwide.

Here at ADMEC, we offer web designing and development courses that help you build a career in website creation. As one of the best web design institute’s we not only polish you technically but also introduce you to how real-time applications are built.

Previous Post10 Most Popular Architecture Design Colleges and Institutions in the WorldNext Post5 Strong Reasons: Why You should Learn Node.js for Web Development

Next generation JavaScript and its features 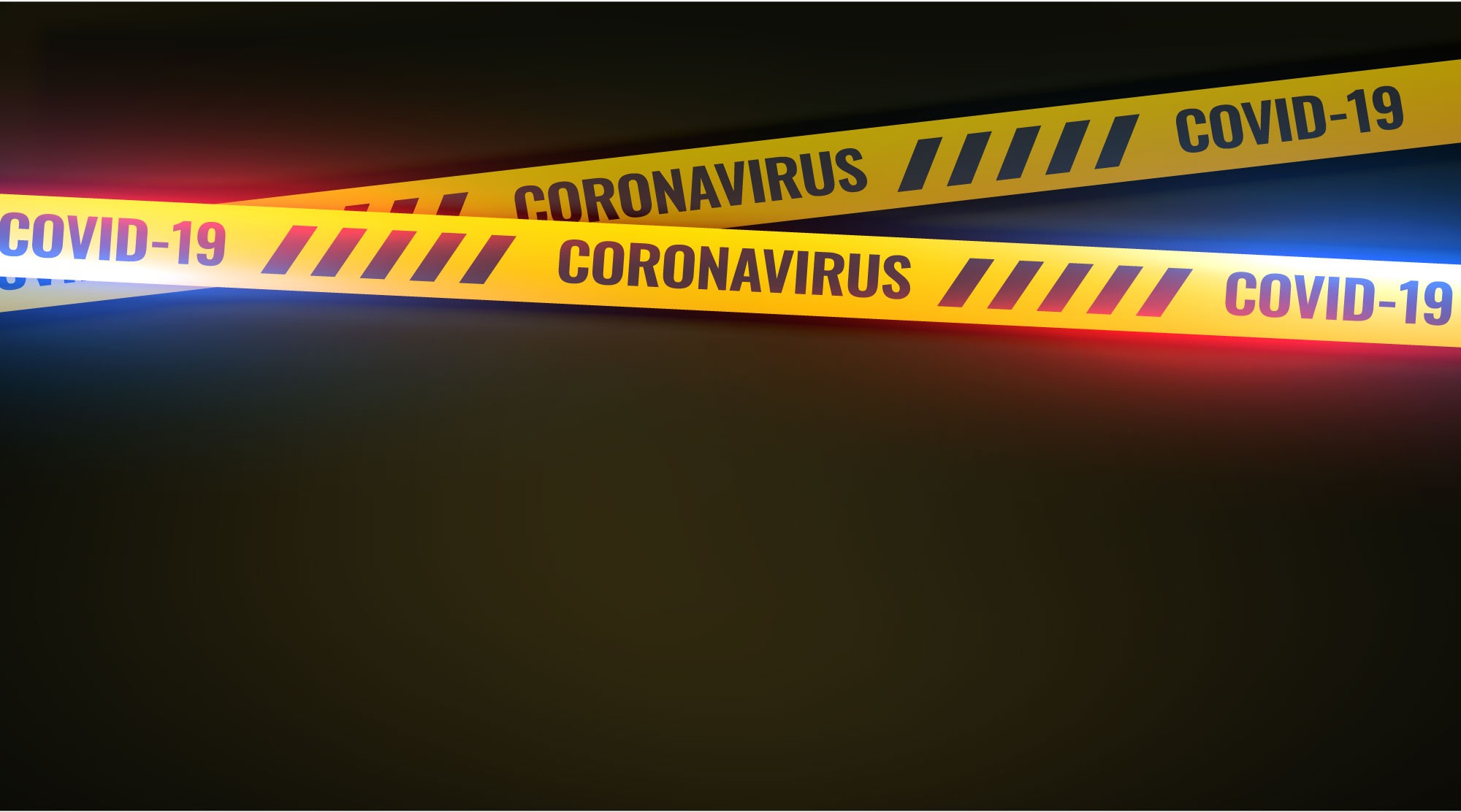 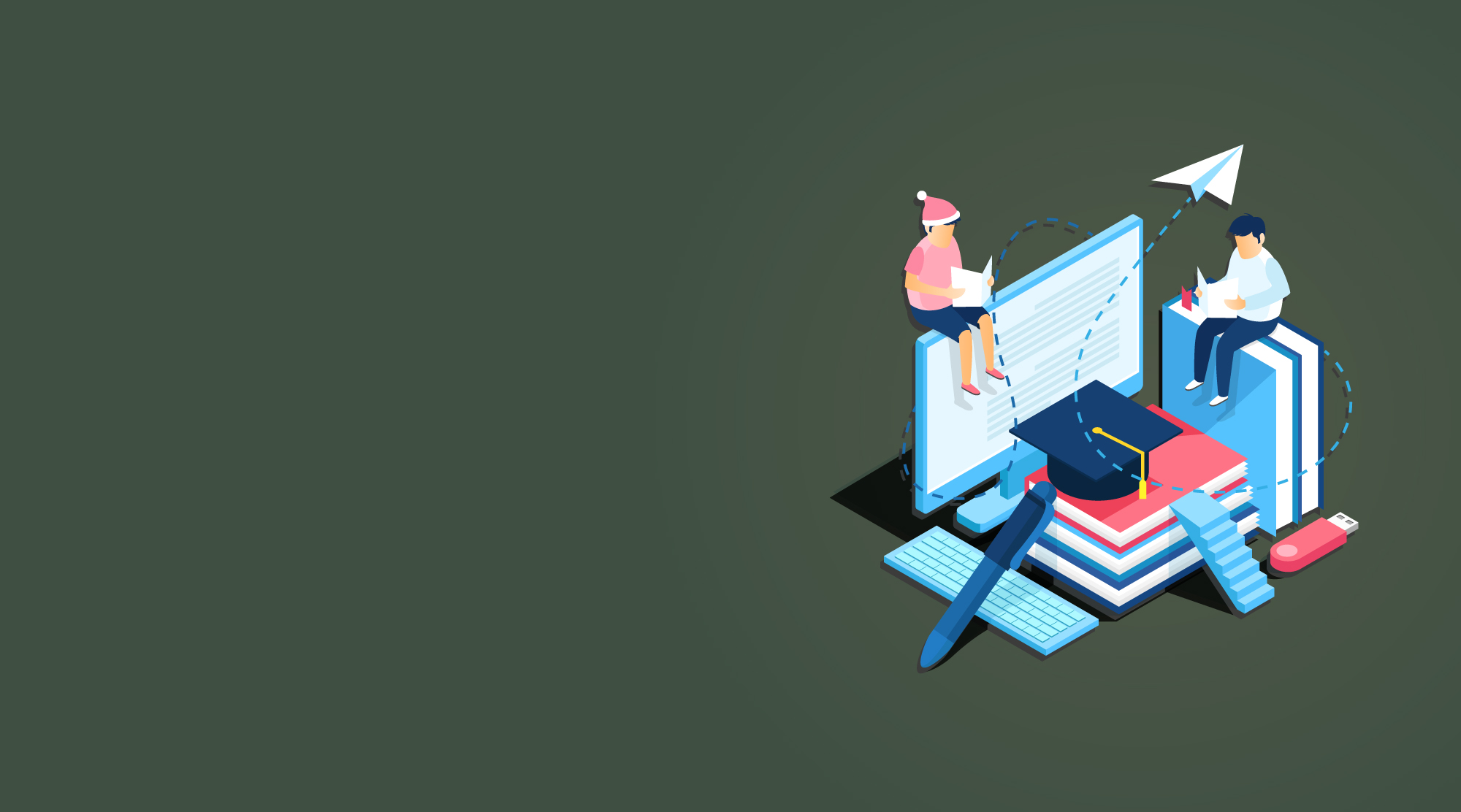