Master the advanced concepts of 2D Animation with the best 2D Animation Institute in Rohini under the guidance of experts.

About 2D Animation Course in Delhi

Animation world is full with popular 2d animation series. 2D animation is a parallel industry which is going at its speed since the digital animation evolution decades ago.

Through the advanced 2D animation training covered in this master course, we prepare our students with the comprehensive concepts of 2d animation. You will get to know about different tips, tricks and essential information regarding the industry. Besides this, our 2D animation training institute provides the students a chance to improve their creativity skills through creative workshops, competitions & Visual Grammar classes.

Essential tools to learn at 2D Animation Institute in Rohini

The main software which you will be learning during your 2D Animation Course in Delhi from our institute are:

2D animation involves the movement of character in two dimensional space. It is one of the traditional animations and it still starts with basic paper drawing. 2d objects can only be measured in height and length not in depth.

Even after the introduction of 3D Animation, 2D animation is still popular in animation industry because it takes less time and investment to be created.

The Indian animation industry envelops conventional 2D animation, 3D animation, and visual effects films. In 1956, Disney Studios artist Clair Weeks, who had worked on Bambi, was welcome to Films Division of India in Mumbai to build up and train the nation’s first animation studio as a component of the American technical co-operation mission. He prepared a center gathering of Indian artists later.

To keep this mind, our 2D animation institute in Rohini has designed this course.

These programs will allow you to develop design and technical skills, learn what are some requirements to join this professional diploma 2D Animation Course in Delhi.

Basic knowledge of computer and internet
Flair for designing and artistic activities is highly required.

Who can join this 2D Animation Course in Delhi

Anyone seeking to make 2D animation as their career objective can join this 2d animation course in Delhi.

The modules of this course are well organized with detailed explanation. This help students in learning in-depth concepts of this software.

This module will give a platform to the students in which they will feel free to work with all 2D animation essentials such as Sketching, Paintings, Illustration, Design Basics, and Image Editing. Here we focus maximum on animation basics, creativity enhancement, sketching, and digital illustrations.

This module will concentrate on cutting edge ideas of 2D movement and furthermore will infer visual punctuation and craftsmanship ideas at different level. It will give our understudies critical comprehension on animation basics of illustration while getting ready for flip-book and story-boarding for the animation.

Upon completion of this Advanced 2D Animation Master Course, one can designate himself/ herself as:

Other Animation Courses offered by 2D Animation Institute in Rohini 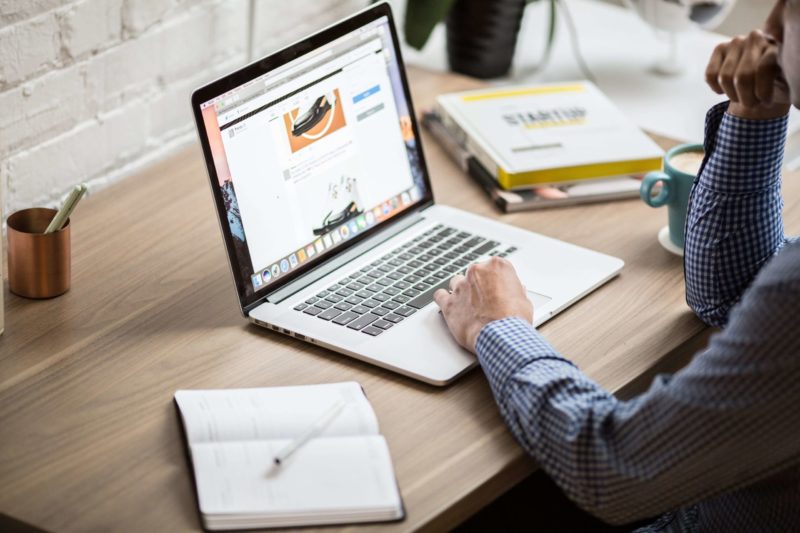 ADMEC has become a symbol for the training of 2D Animation, this 2D Animation Course at 2D Animation Institute in Rohini is a part of ADMEC. You must know about few achievements of ours 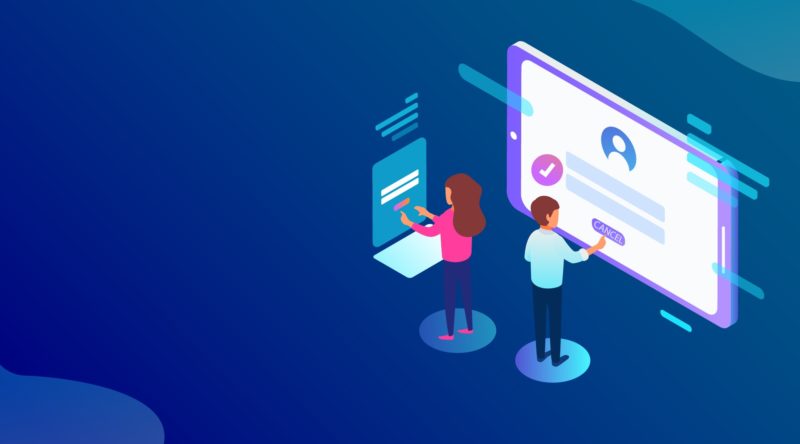 Want to explore more about the courses & our institute? Check out students’ life, our training methodology, registration process and much more.

If you have any questions regarding 2D Animation Institute in Rohini. Please do not hesitate to ask us. Please also call us, whatsapp us, or email us before visiting to make sure that you will be served with our best services. 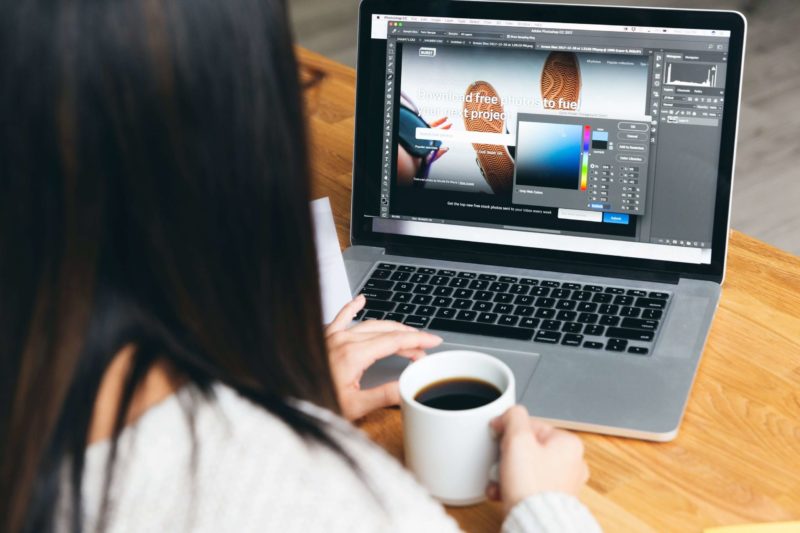